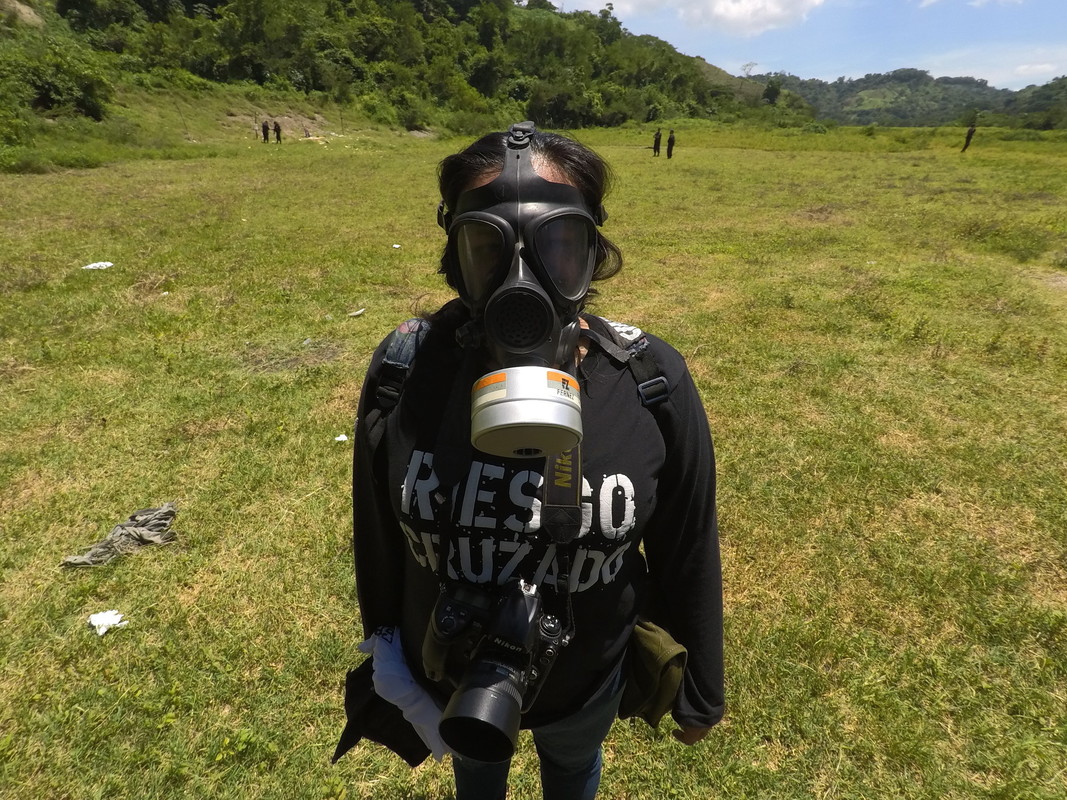 Free Press Unlimited considers the safety of journalists as an absolute precondition, ‘sine que non’, for independent media to function properly and serve the public. If journalists are not able to carry out their work without risking harm, they will be unable to function as watchdogs and provide reliable information to the public. In other words, ensuring the safety of journalists and media organisations is imperative to achieve the organisation’s core objective: for the media and journalists – as independent players in society – to constitute a diverse and professional media landscape and act as change agents. Therefore, safety is one of the cross-cutting themes within Free Press Unlimited.

Press freedom worldwide is under threat, and this also has ramifications for the safety of journalists. As stated by Reporters Without Borders, ‘[t]he hostility towards journalists expressed by political leaders in many countries has incited increasingly serious and frequent acts of violence that have fueled an unprecedented level of fear and danger for journalists. … In this climate of widespread hostility, courage is needed to continue investigating corruption, tax evasion or organized crime.’[1]

Threats to press freedom and journalist safety are part of the broader problem of the shrinkage of civic space. Civic space is generally regarded as ‘the arena in which civil society can function’.[2] The boundaries of this arena are defined by the right of freedom of expression, association, and peaceful assembly. When civic space is open, the state does not interfere in citizens’ enjoyment of these three rights, but also actively takes steps to ensure that citizens and civil society organisations can organise themselves and freely express their views.[3] Therefore, shrinking civic space denotes the erosion of these rights, which goes hand in hand with the exclusion and repression of many civil, political and social movements.

One of the most defining characteristics of shrinking civic space is a shrinking media sector and the repression of journalists. Whenever journalists are repressed and intimidated, they are hindered in carrying out their work as watchdogs and holding governments accountable by exposing injustice. The dangerous environment created by these various threats makes it difficult for journalists and media workers to report freely. The sensitivity of certain topics or regions can even result in so-called ‘media dark areas’, where independent and critical reporting is lacking entirely. Furthermore, crimes against journalists create a climate of fear and self-censorship, due to the high rate of impunity. In the past ten years hundreds of journalists have been murdered, but in nine out of ten cases the killers go unpunished.

The 2021 World Press Freedom Index by Reporters Without Borders ranks 180 countries based on an evaluation of pluralism, independence of the media, quality of legislative framework and safety of journalists in each country and region.
The data on killed journalists in 2021, gathered by the Committee to Protect Journalists, shows the number of journalists who have been killed in 2021 so far.
The 2020 Global Impunity Index by the Committee to Protect Journalists displays the number of unsolved journalist murders as a percentage of each country’s population.

Journalists do not only face physical threats, such as detainment or harassment. That is why Free Press Unlimited believes that an all-encompassing approach to safety is a basic need for journalists. They require physical, digital, psycho-social and legal security in order to do their work free from danger and be able to report objectively and independently. There is no one-size-fits-all solution: as the safety challenges vary per context, the solutions differ as well. Therefore, safety should be addressed at all levels and become an intrinsic part of the journalistic profession.

A number of organisations, including Free Press Unlimited, published the News Organisations Safety Self-Assessment in 2019. This provides a tool for news outlets to review and improve safety practices and protocols that affect the newsroom and journalists out in the field. The Self-Assessment should help news organisations to identify and better understand their own weaknesses and strenghts in relation to the security of all the individuals working for them who are exposed to danger, including freelancers.

Free Press Unlimited directs its efforts to address safety along four different pillars, being emergency response, capacity development, tools and resources, and lobby and advocacy. To that end, Free Press Unlimited does not only aim to create an enabling and safe environment for journalists, but also to make journalists more resilient and prepared by increasing their safety and security skills.

Support to journalists in distress

Developing the capacity of media professionals by providing both online and offline training and fostering knowledge exchanges will contribute to a more sustainable and resilient media environment.

Without knowledge on how to better protect themselves, journalists remain vulnerable. Therefore, Free Press Unlimited seeks to contribute to the development and dissemination of safety tools and resources for journalists who work in challenging environments.

By initiating, shaping and actively participating in the dialogue around media safety, Free Press Unlimited aims to contribute to a safe media environment, both locally and internationally.